Writing novels for an impatient world 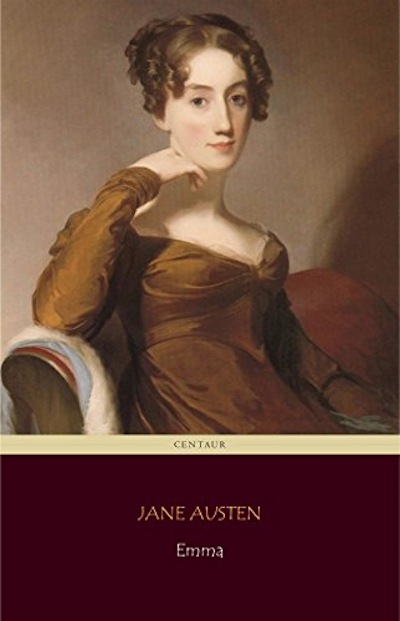 In today’s inner sanctum of publishing, these great novelists would never get published.

Here is what the literary agents tell you these days: Hook me with the first sentence, or I won’t read the second.

Here is what the editors at publishing companies tell you these days: Hook me with the first paragraph or I won’t read the second.

Here is what readers tell you these days: Hook me with the first page or I won’t read the book.

It’s the way of the world.

I want it, and I want it now. And that includes the plot.

The times, they have changed on us.

In the older days of publishing, authors were allowed to take their time when moving into a story. Their talent was judged on the quality of the entire book, not just on the first sentence or the first paragraph.

In today’s inner sanctum of publishing, these great novelists would never get published. Their words would never pass the gatekeepers. This is how their books began:

Jane Austen’s Emma: “Emma Woodhouse, handsome, clever, rich, with a comfortable home and happy disposition, seemed to unite some of the best blessings of existence; and had lived nearly twenty-one years in the world with very little to distress or vex her.” And Emma was classified as number 38 in the hundred greatest novels of all time.

Emily Bronte’s Wuthering Heights: “I have just returned from a visit to my landlord – the solitary neighbor that I shall be troubled with. This is certainly beautiful country.”

Lewis Carroll’s Alice in Wonderland: “Alice was beginning to get very tired of sitting by her sister on the bank, and of having nothing to do: once or twice she had peeped into the book her sister was reading, but it had no pictures or conversations in it.”

Daniel Defoe’s Robinson Crusoe: “I was born in the year 1632 in the city of York, of a good family, tho’ not of that country, my father being a Foreigner of Bremen, who settled first at Hull.”

Charles Dickens’ Great Expectations: “My father’s name being Pirrup, and my Christian name Philip, my infant tongue could make of both names nothing longer or more explicit than Pip. So I called myself Pip, and came to be known as Pip.”

Thomas Hardy’s Far from the Madding Crowd: “When Farmer Oak smiled, the corners of his mouth spread till they were within an unimportant distance of his ears, his eyes were reduced to chinks, and diverging wrinkles appeared around them, extending upon his countenance like the rays in a rudimentary sketch of the rising sun.”

Victor Hugo’s The Hunchback of Notre Dame: “It is this day three hundred and forty-eight years six months and nineteen days that the good people of Paris were awakened by a grand pealing from the bells in the three districts of the Cite, the Universite, and the ville.”

Sir Walter Scott’s Ivanhoe: “In that pleasant district of merry England which is watered b the river Don, there extended in ancient times a large forest, covering the greater part of the beautiful hills and valleys which lie between Sheffield and the pleasant town of Doncaster.”

F. Scott Fitzgerald’s Tender is the Night: On the pleasant shore of the French Riviera, about half way between Marseilles and the Italian border, stands a large, proud, rose-colored hotel.”

So that’s the way the great books began.

And, in today’s book world, at least in the minds of agents and editors, boring as hell.

It’s a good thing those great authors wrote their classics when they did.

They wouldn’t be given the chance now.

This is how I opened Secrets of the Dead: