Find out what readers want, then write it. 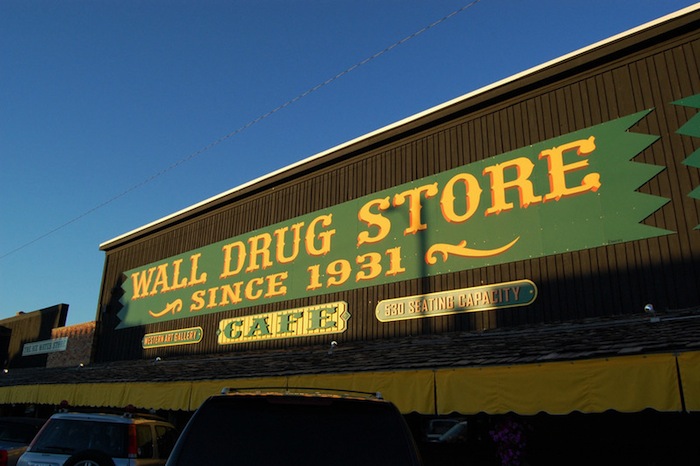 The key is to provide what the public wants, and tell them about it so they can pass the word around.

ON A RECENT road trip, we passed through Wall, South Dakota, and visited Wall Drugs. That’s almost all there is in the small town. But, it is something to see. It now fills a square block, and claims to be the largest drug store in the country. I have no doubt it is. It has many, many rooms for various items that might tempt a tourist to part with some dollars, play areas for kids, some excellent art, and a restaurant that can handle five hundred people at a time. Oh yes, there is a pharmacy, but it is almost lost among the opportunities to buy just about anything.

You have no trouble finding Wall Drugs. For a hundred miles east and west you will see signs along the highway for Wall Drug Store. Many of them simply say, “Free Ice Water. Wall Drug Store.”

Today, with our air conditioned cars and fast food places every ten minutes, free ice water doesn’t seem to be much of a draw. But back in 1931, things were different.

In 1931, the owners of Wall Drugs, a young pharmacist and his wife, were about to go under that hot summer. They had agreed they would give it five years and if they couldn’t make it in that period, they’d pull up stakes and move to a big city. Their five years were almost up.

One hot day, the pharmacist’s wife came in and said she had an idea that might get some of the people driving down the highway to stop and come into the store. What did people really want on a hot summer day driving in a hot car through a dusty area? Ice water. She suggested putting up signs on the highway that said, “Free Ice Water.”

The pharmacist and a high school boy drove out and put up the signs. Before they got back, cars were stopping and people were asking for free ice water. Some of them decided to get an ice cream. And some bought other things. Business began to grow. By the next summer, they had to hire eight girls to handle the sales.

Today, a good day will see 20,000 people come through the Wall Drug Store. The highway signs advertise many items sold at Wall Drugs. But many of the signs still read, “Free Ice Water. Wall Drug Store.” And “5 Ȼ Coffee, Wall Drug Store.” Yes, when you get there, you can get free ice water and you can still get a cup of coffee for 5 Ȼ. But the customers spend much more than a nickel. The same family still owns the store, although it has passed on to the children and grandchildren of the original couple who found a way to bring business into their store.

How did they do it? They found what people really wanted and provided it. But, it was the simple signs that brought the people in. As writers, we need to decide what it is that people really want in a book. We must then provide it. But the big step is to advertise it. Let people know that what they want is available.

The difference is that today, we will put our signs on the Internet highway. People cruise down it every day, twenty-four hours a day. We must get our signs out there. Simple signs offering the public what they want. Maybe we give something away. It might be a first chapter or a drawing for a free book. Maybe it only needs to be a very short blurb that entices the passerby to stop for a moment, read a bit more, maybe decide to sample it.

The key is to provide what the public wants, and tell them about it so they can pass the word around.

Find today’s “Free Ice Water” and put out those signs on the information highway.

James R. Callan is the author of A Silver Medallion. Please click HERE to read more about the cozy mystery. 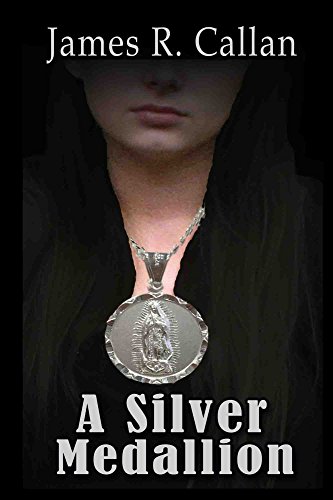