There is only one reason why I learned to read. 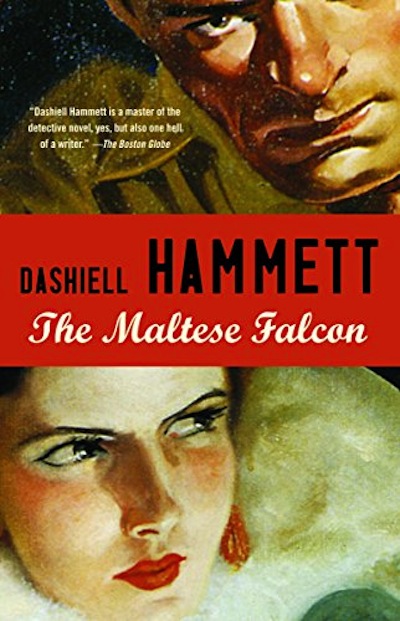 I took a vacation not long ago.

It was a place I had gone many times.

I browsed through my personal library and lost myself among shelves stacked and packed with books.

Were they really a reflection of the person I was and who I became?

At first I didn’t think so.

Way back among a collection of dusty books, I found the stable of novels that started me writing in the first place.

They were all about horses.

As a youngster, I had fallen in love with Black Beauty. 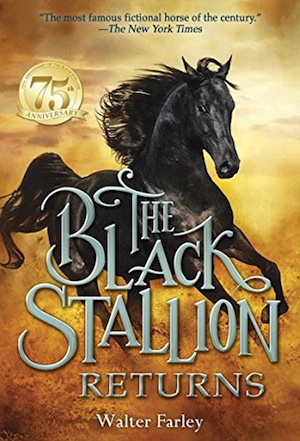 But in high school was I was reading:

I had begun to write a novel about a horse named Rebel, a wild horse, a renegade, the fastest horse there ever was

Somewhere after two hundred hand-written pages in three spiral-bound notebooks, I ran out of ideas and ran out of steam. I threw my imagination into the backyard and locked the door.

They were prettier than horses.

I forgot about horses.

I have no idea whatever happened to the manuscript.

With any luck, God in his infinite mercy destroyed every page of it.

Then my attention turned to hard-boiled detective stories, which proudly occupy my bookshelves, those written by:

Later I would graduate to mystery thrillers, and my bookshelves were crammed with titles penned by:

Where would I be without the sardonic, sarcastic, bitter wit of Sam Spade and Philip Marlowe, Mike Hammer and Travis McGee, Spenser and Dave Robicheaux as they fought the bad guys and their own personal demons? The bad guys never won, and the demons never left.

Why did I read them so voraciously?

I loved the no-nonsense but literary quality of great writing.

Besides, I was at work on my own mystery thrillers, including:

Secrets of the Dead.

Night Side of Dark. 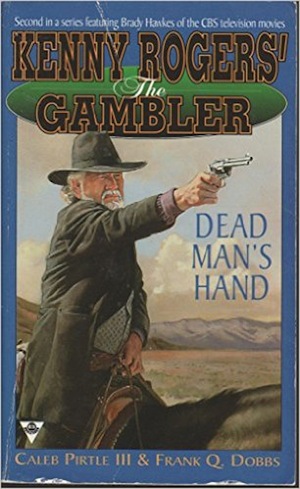 Then, by good fortune and having a friend in the Hollywood film business, I was asked to write the teleplay for the CBS mini-series: Gambler V: Playing for Keeps, starring Kenny Rogers, Loni Anderson, and Dixie Carter.

In addition, Berkeley asked me to write a couple of novels based on the Gambler character, made famous by television and song. So I did.

And Jokers Are Wild.

I grew up on a farm.

But I hadn’t ridden a horse for a long time.

I had long ago written the narrative for the bestselling “XIT: The American Cowboy.”

In fact, I always wanted to be a cowboy.

But I found the books in my library that led me in the right direction, novels written by Jack Schaefer, Zane Gray, Luke Short, and Elmer Kelton.

The books had always been labeled as Westerns.

In my eyes, they were literature, as good as it gets.

It has suddenly dawned on me, after all these years, that I never simply sat down and read for enjoyment.

I thought I did.

Perusing the books in my library has taught me one important lesson.

Then, as now, I read because I’m trying to learn how to write.