Location is where the heart of the story resides. 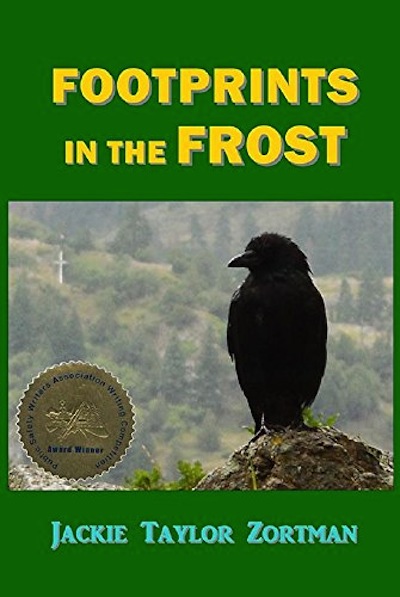 IN COLORADO, where I live, any realtor will tell you it’s all about location, location, location, and the home values and property taxes certainly demonstrate it’s true. So when I chose two locations for the setting of my mystery novel Footprints in the Frost, I felt the criminal aspect of it needed to be in a metropolitan area where there are more people with lots of exposure to various entities not always available in a more rural setting. For example, I needed a car dealership whose owner is a former NFL player, which you won’t find where I live now. And, to my knowledge, there is no lawn service available anywhere near here, either.

However, having personally once been too long in city pent, I also felt the need for a softer, stress-free setting in which my protagonist, homicide detective Max Richards, could escape frequently to enjoy the companionship of his lady, Sami Murphy, without the complications of his job or a major case. For that I chose a beautiful, remote cabin in my beloved mountains in Colorado’s more rugged western slope.

When reviews started to come in, the thing my readers mentioned they enjoyed the most were the beautiful settings in and around Max’s Colorado cabin. Since most of them are city dwellers, I guess that’s to be expected. But it was somewhat of a surprise to me.

The sequel Snow Angel will have the exact same settings with the first mystery being how the same two locales unexpectedly end up connecting, with a second mystery being in the Colorado mountain town of Snowflake where Max’s cabin sits on the outskirts. Of course, there will be lots of twists and turns in between. Being a sequel, I felt obliged to use the same two settings, making major changes in other aspects of the story.

In my opinion, choosing a location for a mystery novel or thriller depends a great deal on exactly what that mystery is. But I can clearly see that it also has a great deal to do with where the heart of the writer wishes to be.

Please click HERE to read more about Footprints in the Frost.