The 100 Indie Books You Should Read Before You Die 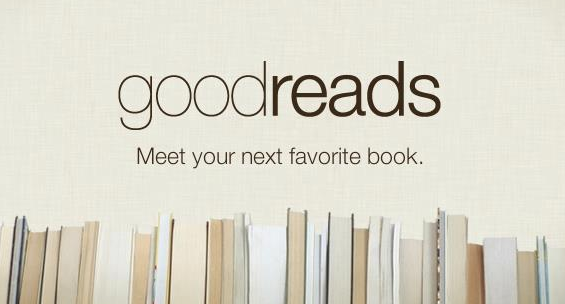 A goodly number of indie authors are writing some of the best books you’ll read now or in your lifetime.

I recently ran across an article from Goodreads that listed the 100 Books You Should Read Before You Die.

It was a brilliant list stuffed with all of the usual suspects, from The Pride and the Prejudice and The Grapes of Wrath to Fahrenheit 451 and 1984, from Harry Potter and The Road to Catch 22 and To Kill a Mockingbird.

I have no quarrel with any of the books Goodreads chose. Many are regarded as classics. Some are classics only because English teachers have them tucked away in their textbooks.

I have read most of them, not counting Ulysses, The Little Prince, and Middlemarch.

But I was struck by the fact that the list had completely overlooked, ignored, and paid absolutely no attention to novels written by indie authors.

And a goodly number of indie authors are writing some of the best books you’ll read now or in your lifetime.

As a result, I am launching a new weekly feature: The 100 Indie Books You Should Read Before you die.

It begins today and will run for the next twenty-five weeks.

I am listing the books in no particular order, and I know the list will change with coming years and the release of new books. The opinions are my own. I am a reader and love good stories with good writing. That is my only criteria.

So here we go: 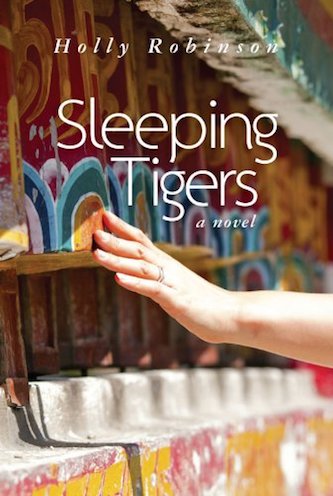 Jordan O’Malley has everything she ever wanted: a job she loves, a beautiful home, and a dependable boyfriend. When her life unravels after a breast cancer scare, Jordan decides to join her wildest childhood friend in San Francisco and track down her drifter brother, Cam, who harbors secrets of his own.

When Cam suddenly flees the country, Jordan follows, determined to bring him home. Her journey takes her to the farthest reaches of majestic Nepal, where she encounters tests—and truths—about love and family that she never could have imagined. Funny, heartbreaking, and suspenseful,

Sleeping Tigers reminds us all that sometimes it’s better to follow your heart instead of a plan. 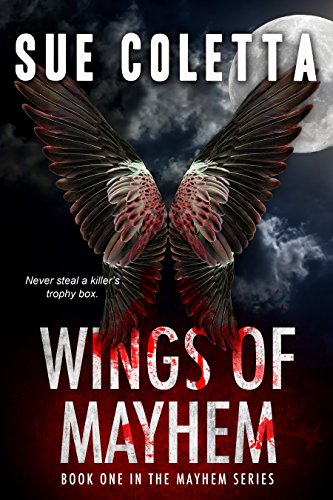 Shawnee Daniels — forensic hacker for the police by day, cat burglar by night — ignites the hellfire fury of a serial killer when she unknowingly steals his trophy box.

Described by readers as SILENCE OF THE LAMBS meets THE GIRL WITH THE DRAGON TATTOO, WINGS OF MAYHEM is a whirlwind of heart-thumping, non-stop action that takes your breath away. Impossible to put down.

Shawnee Daniels breaks into the home of Jack Delsin, a white-collar criminal accused of embezzling money from his employees’ retirement fund. In Robin Hood-esque fashion, her intention is to return their hard-earned cash, but she stumbles across a shocking spectacle. Jack has secrets, evil secrets, secrets worth killing over.

A deadly game of cat-and-mouse torpedoes Shawnee’s life. Can she outrun the killer, prove she’s innocent of murder after Jack sets her up to take the fall, and protect those she loves before he strikes again? 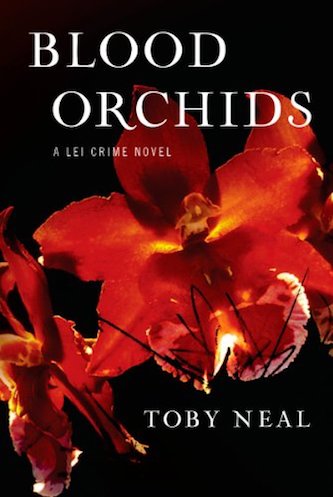 Hawaii is palm trees, black sand and blue water—but for policewoman Lei Texeira, there’s a dark side to paradise.

Overcoming a past filled with scars, Lei makes a life for herself as a cop in the sleepy Big Island town of Hilo. When a routine patrol turns up two murdered teens, Lei’s world is rocked: she knows one of the girls.

Even as Lei is drawn into the case, the killer’s attention fixes on her.

Despite the strain of being toyed with by a murderer, Lei’s attracted to the lead detective, Michael Stevens–but she can’t afford distractions. Amidst an enchanting backdrop of Hawaii’s black sand beaches and shrouded fern forests, a killer’s closing in on her. 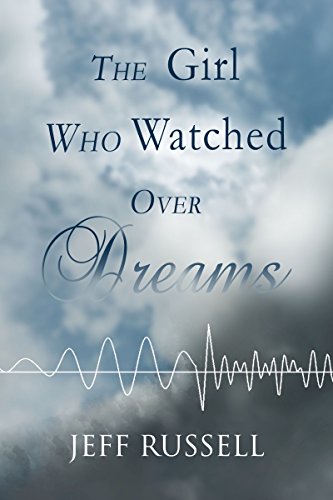 The Girl Who Watched Over Dreams

What if a person could live in their dreams? What if the power of imagination could erase the inequities of life? The staff at Eden Perpetual Life Care makes that possible and Katrina Hammond turns to them when nothing else can ease the pain of her mother’s progressive illness.

The residents of Eden live in a medically-induced dream state, a fantasy world based on their secret desires. They are freed from the torments of their physical existence but at a terrible price, for where her mother goes Kat cannot follow. When Eden offers Kat the position of in-house neurologist, letting her pursue her vocation while watching over her mother’s dreams, she reluctantly agrees. And when investigative reporter Morgan Brewer shows Kat what it means to be young and alive her own dreams start coming true.

But dreams are not always what they seem. An anomaly in the brainwave patterns of some residents suggests subconscious distress, and when Kat defies management’s order not to probe deeper she discovers something sinister taking place behind the pristine walls of Eden.

Unsure of what to believe or who to trust she must now find a way to rescue her mother and the other residents before she herself becomes trapped in their perpetual nightmare.